Please note: this seminar has now commenced. Late enrolments are welcome.
Registrants will receive Zoom recordings of the weeks they have missed.

This seminar is the first in a three-part series of introductory courses on psychoanalysis.
It is both a standalone introduction to the work of Sigmund Freud
and a pathway for engaging in the ideas of Jacques Lacan.

The seminar assumes no previous knowledge of Freud’s writings.
Students will be introduced to the fundamental concepts of
the unconscious, dreams, transference, symptom formation and sexuality,
via a close reading of seminal texts.

Convened and presented by Jonathan Redmond

Please note: this semester schedule has been altered and will now run through to Tuesday 4 May
See our calendar for the details

Seminars can be attended in person at
8 High St, Fremantle, Western Australia.
They are also broadcast live via Zoom Video Conferencing.
Links to the recordings will be sent to all enrolled students at the conclusion of each seminar.

Readings include:
Studies on Hysteria
On Dreams
Three Essays on the Theory of Sexuality
A Special Type of Object Choice made by Men
Female Sexuality
Repression
and more…

The complete reading list is available to enrolled students via Google Drive,
and all are sourced from James Strachey’s
Standard Edition of The Complete Psychological Works of Sigmund Freud

“These patients whom I analysed had enjoyed good mental health up to the moment at which an occurrence of incompatibility took place in their ideational life — that is to say, until their ego was faced with an experience, an idea or a feeling which aroused such a distressing affect that the subject decided to forget about it because he had no confidence in his power to resolve the contradiction between that incompatible idea and his ego by means of thought-activity.”

Jonathan Redmond is a psychoanalyst in Fremantle, Western Australia,
and a member of the Lacan Circle of Australia.
He has been in private practice in the USA and Australia for over a decade,
and has an extensive research portfolio in clinical psychology and Lacanian psychoanalysis.
He is the author of Ordinary Psychosis and the Body.

The Lacan Circle of Australia convene two major seminars per semester, toward psychoanalytic training in the Lacanian orientation, though our activities are simultaneously open to anyone with an interest in Freud, Lacan, contemporary psychoanalysis or themselves.
Our second seminar this semester is:
The Other Side of Psychoanalysis: A critical study of Lacan’s Seminar XVII
Saturday mornings from Melbourne, and via Zoom
Presented by Russell Grigg
Full details here

For enquiries and further information about the Lacan Circle Introductory Series
contact the course convenor Jonathan Redmond,
or the LCA secretary

Thank you for your interest in Lacan and the LCA 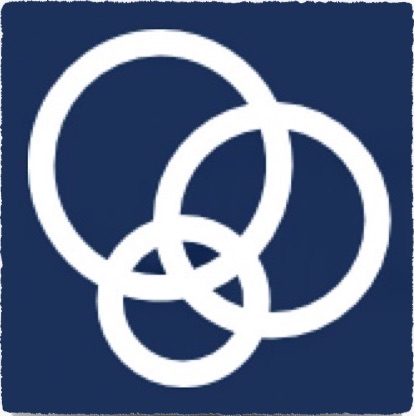