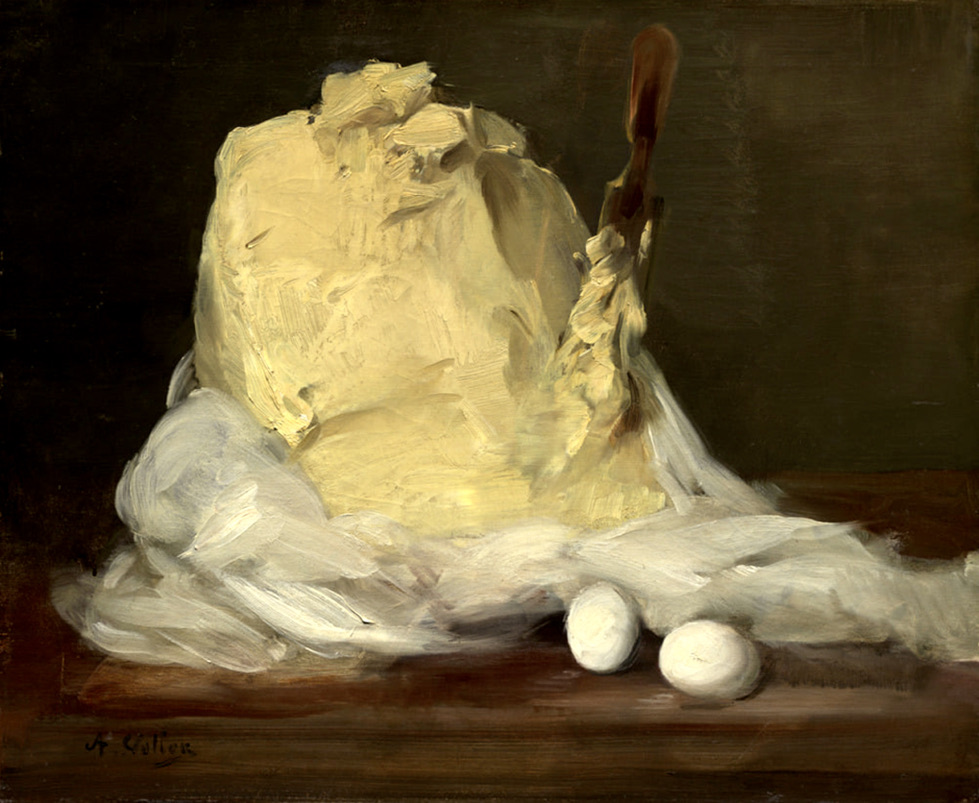 This seminar has concluded, and regular registrations have closed.

You may register below for the post-event package, being ten Zoom recordings,
the readings, and Tim’s full slide presentations.

We examined Freud’s detailed discussions of the perversions, and traced them forward into the primary texts of Lacan to shed further light; in particular we read some of the key passages on perversion and fetishism (perhaps its most distinguished subcategory), in Lacan’s most recently translated Seminar IV, The Object Relation; we also considered how morality itself can be perversion through Lacan’s critique of the Good and analyses of transgression and sublimation in his Seminar VII, The Ethics of Psychoanalysis—with occasional touches of Bataille’s work on eroticism and Nietzsche’s on aesthetics brought in for support.

“Freud roundly affirms that perversion is structured in relation to everything that takes on an order around the absence and presence of the phallus … it is just as structured as neurosis.”

“We must take Penisneid as one of the fundamental givens of the analytic experience, as a constant term of reference in the mother’s relationship to the child. Experience proves that there is no means of articulating the perversions in any other way.”

We focused on key parts of
The Seminar of Jacques Lacan, Book IV, The Object Relation
Translated by Adrian Price, Polity Press, 2021
Along with select chapters from Lacan’s Seminar VII, The Ethics of Psychoanalysis
And Freud’s papers A Child is Being Beaten, Little Hans, Fetishism, and Three Essays on Sexuality


With further readings from
Intro to Perversion Now!
Bruce Fink’s “Perversion”
Dany Nobus’ Law of Desire
Stephanie Swales’ “Phobic and Fetish Objects”
And selected chapters from Tim Themi’s
Eroticizing Aesthetics: In the Real with Bataille and Lacan, and
Lacan’s Ethics and Nietzsche’s Critique of Platonism

These further readings are included in the Lacan Circle Google Drive 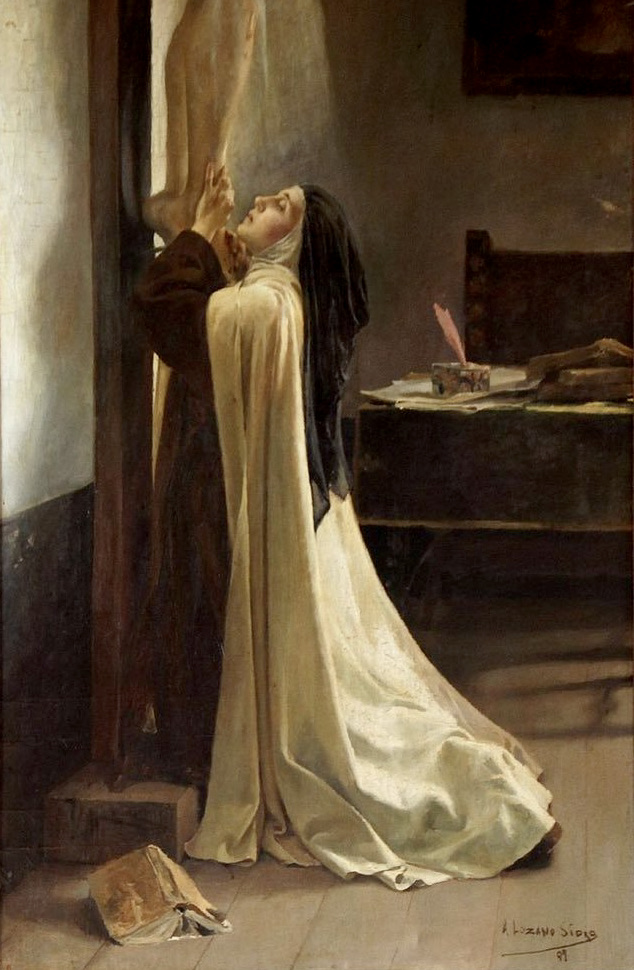 “The fetish is the transposition of the imaginary. It becomes a symbol.”
Jacques Lacan, “The Symbolic, the Imaginary and the Real”
Inaugural meeting of the Société Française de la Psychanalyse, 1953 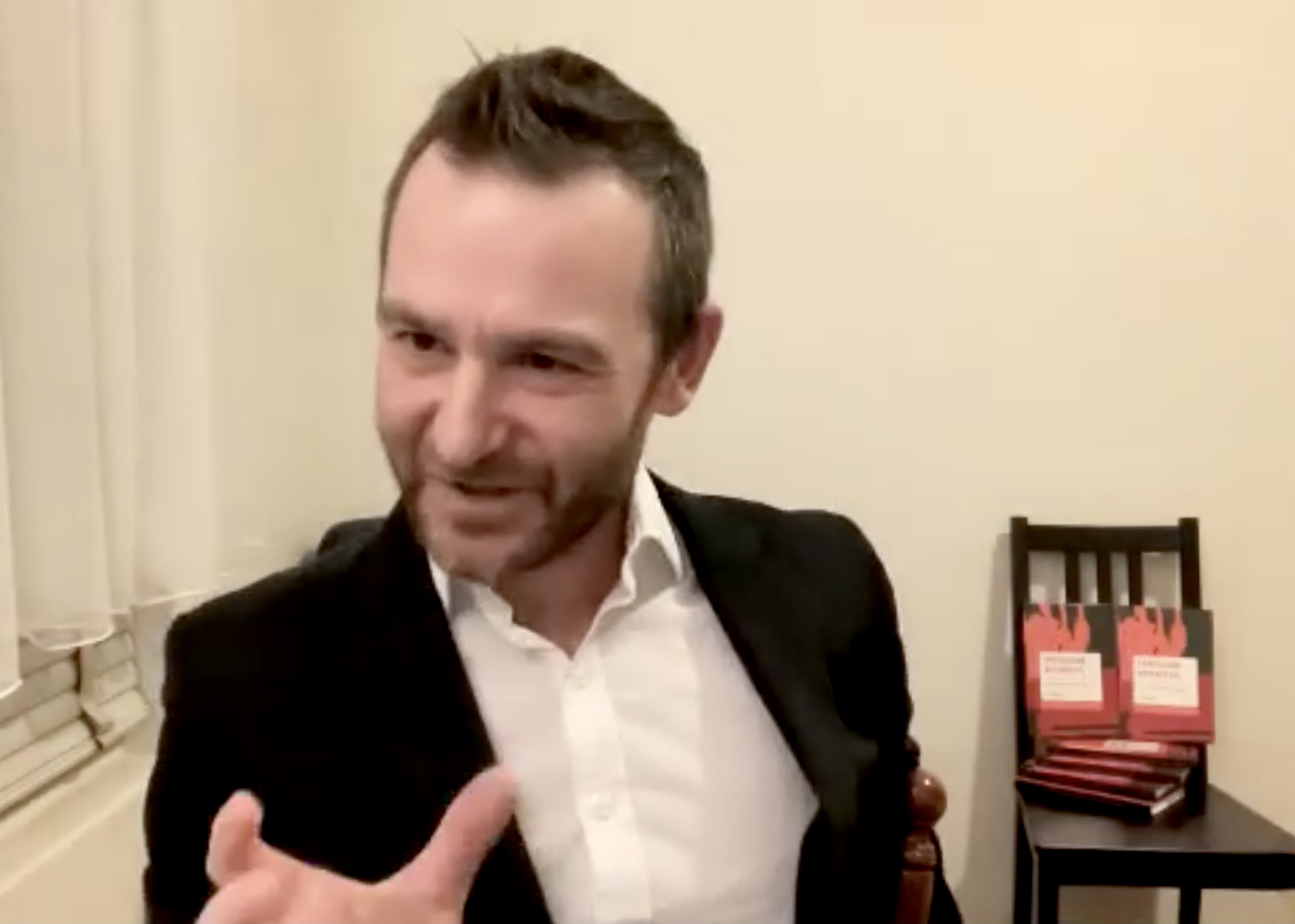 Tim Themi is a PhD in philosophy and psychoanalysis from Melbourne and a long-time affiliate of the Lacan Circle of Australia. He has taught philosophy and psychoanalysis at Deakin University, and in screen and media studies at the University of Melbourne, for over the past decade.
He is the author of Lacan’s Ethics and Nietzsche’s Critique of Platonism (2014),
and most recently of Eroticizing Aesthetics: In the Real with Bataille and Lacan (2021)

Register below for the post-event package of ten Zoom recordings, the readings, and Tim’s full slide presentations, or write to us here with any queries.

Those present agreed to the collection and processing of their personal data,
and on the publication of the audio and video recordings and/or web streaming or stills.

Thank you for your interest in psychoanalysis and Jacques Lacan

Visit our other Past Seminars here