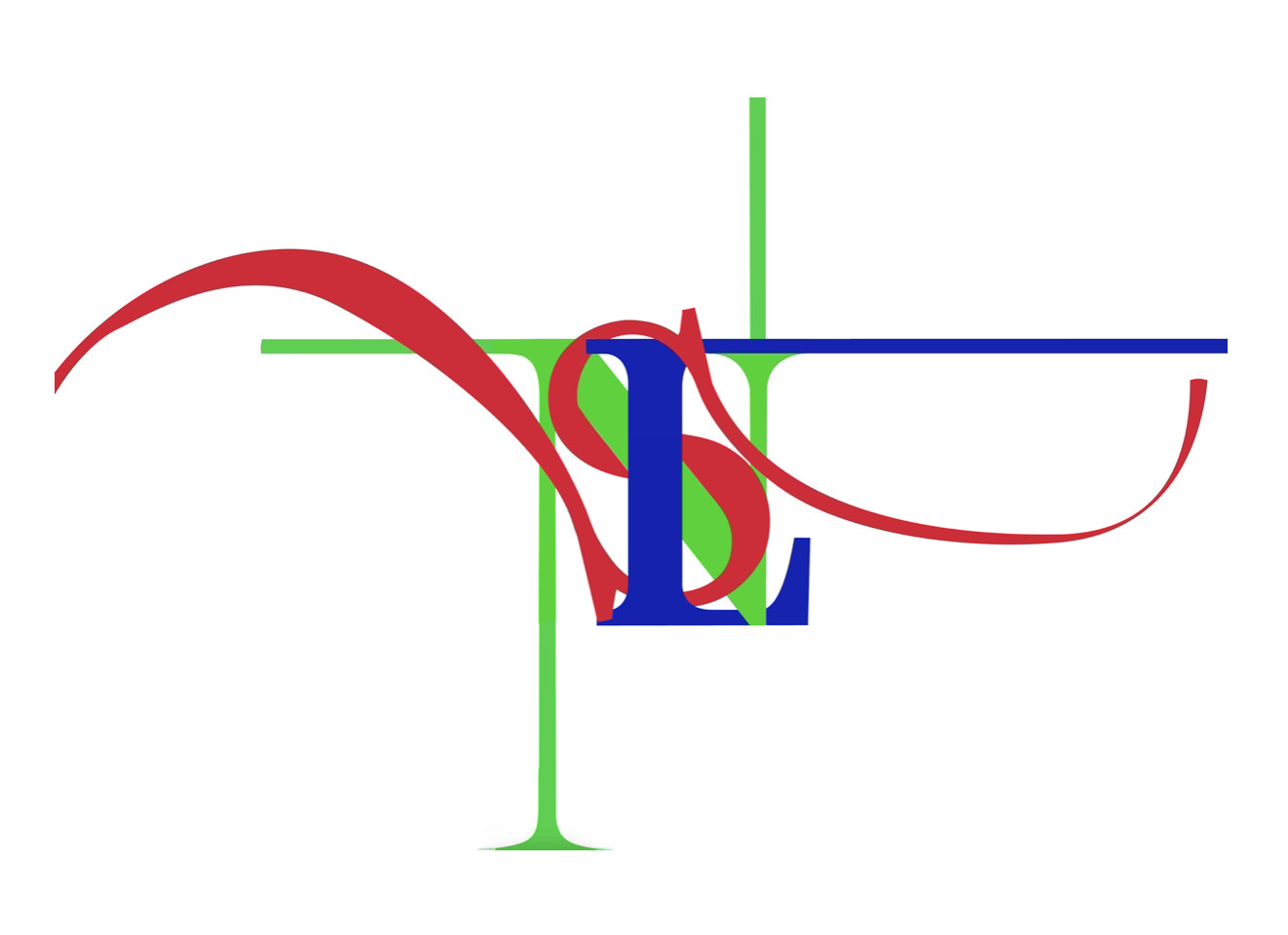 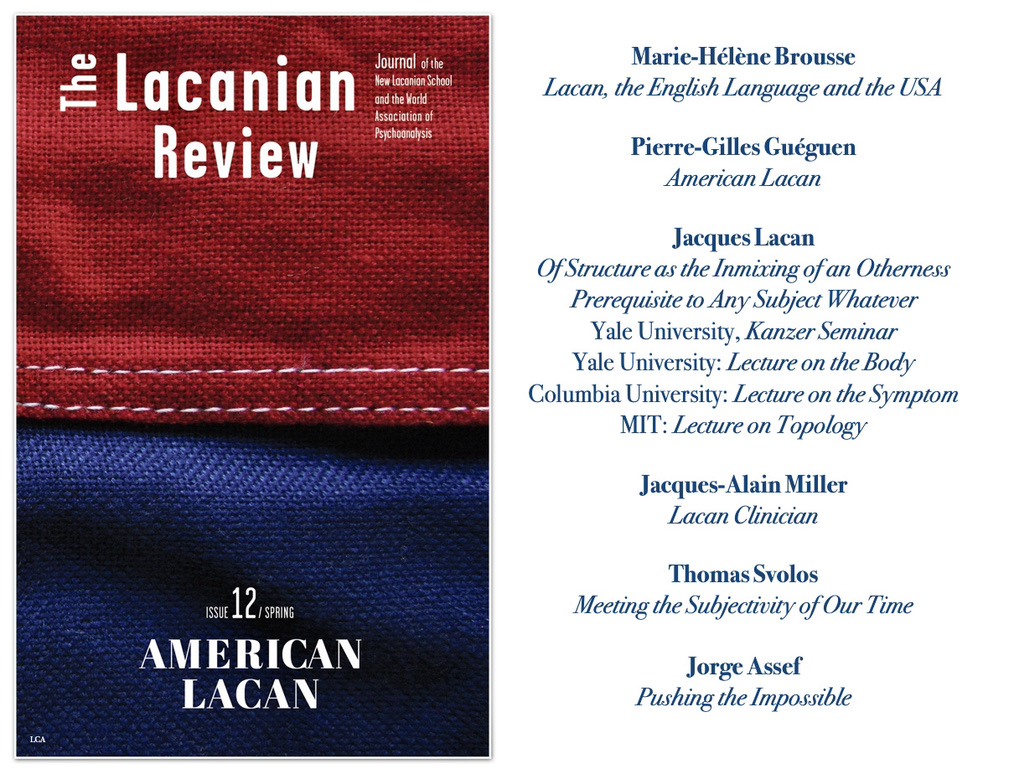 The New Lacanian School website contains a searchable list of member psychoanalysts
practicing around the world in the Lacanian orientation here.

These are the Groups and Societies of the NLS

ICLO Society of the NLS (Irish Circle of the Lacanian Orientation)

The Secretariat of Eastern Europe